Looking for Neighborhood Movers Near You?

Big Win Moving is here to Help! Our top-rated movers are ready to deliver a winning moving experience on your next Move!

Are you searching for a trusted mover? Big Win Moving provides top-tier local and Long distance moves near Laguna Beach California! WIN BIG by saving time and money when our careful, professional and friendly team of movers assist you with your upcoming relocation.

Our formula is simple. Above all, we are passionate about caring for our customers and delivering an unforgettable moving experience…with a special touch. So with this in mind, you can sit back and relax knowing that our skilled team of professional movers are ready, willing and able to accommodate the most challenging of moves. With Big Win Moving, You Win By Saving!
See Customer Reviews Below!

LONG DISTANCE MOVES
Relocating from Los Angeles to San Francisco? Congratulations! We specialize in VIP short-haul and long distance moving services. From Los Angeles to Las Vegas, Arizona, San Diego, Palm Springs and San Jose our long distance specialist are standing by to assist you. (We offer a convenient 24-hour delivery service. Give us a call for more information.)

NEED HELP WITH PACKING, LOADING OR UNLOADING?
There are time when you may need help loading and unloading your U-Haul rental truck, U-Box, PODS or storage unit. Give us a call and we will arrive with just the right size team to not only help you load and unload, but also provide professional packing services to ensure safe travel for your precious items.

.
Sunday, September 2, 2018
★★★★★
“ Would you believe me if I told you there are some honest moving companies out there? Its the internet so of course you wouldn't so don't take my word, call these guys yourself and see because they did a truly incredible job with my move over the weekend. Hard working and professional movers who did what they said they would... And for the exact price quoted!”
- Allen C

.
Sunday, September 2, 2018
★★★★★
“ Big win helped me with a simple move of decluttering and getting some of my items moved into a nearby storage unit. The entire process was painless and they did an excellent job!”
- Horace R

.
Sunday, September 2, 2018
★★★★★
“ A friend suggested i give Big Win movers a call after my boss put me in charge of finding a company capable of handling our office relocation. They did a great job. The entire team (5 movers) were extremely professional and handled all of our office furniture with care. Thank you for great a move.”
- Danielle J.

.
Sunday, September 2, 2018
★★★★★
“ My husband and I were really impressed at how smoothly our move went. We have used movers before in the past (some better than others), but this company did fantastic work. Our movers were both respectful and professional, and as far as what we can tell didn't damage anything along the way!”
- Ann T. 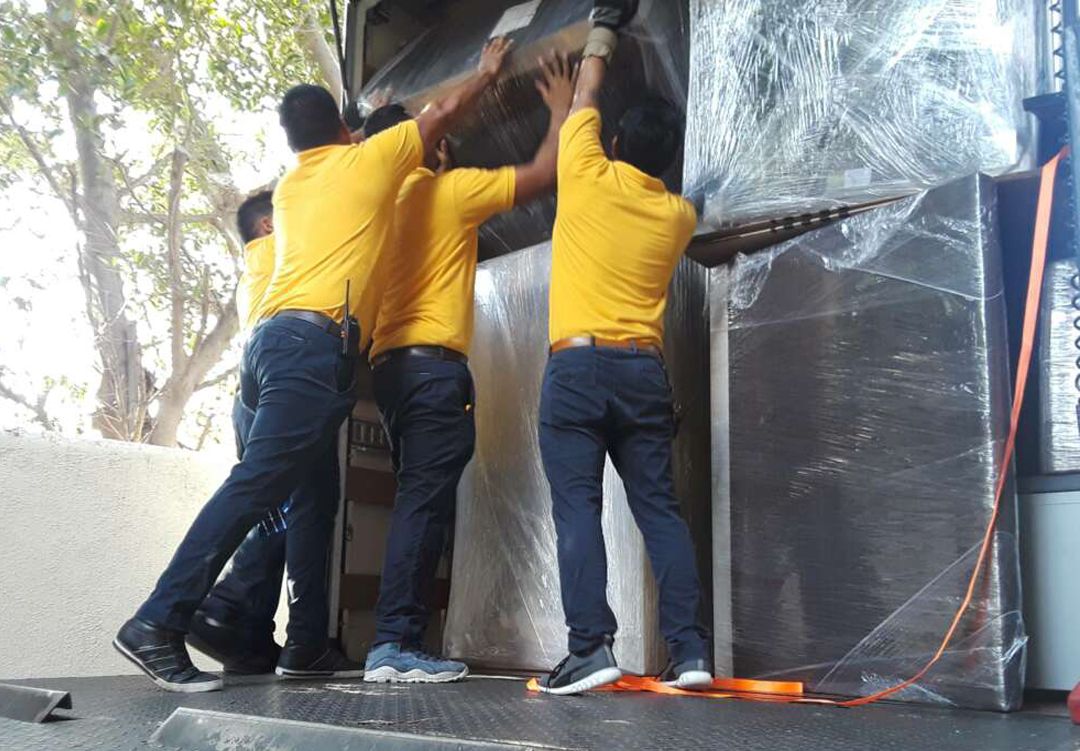 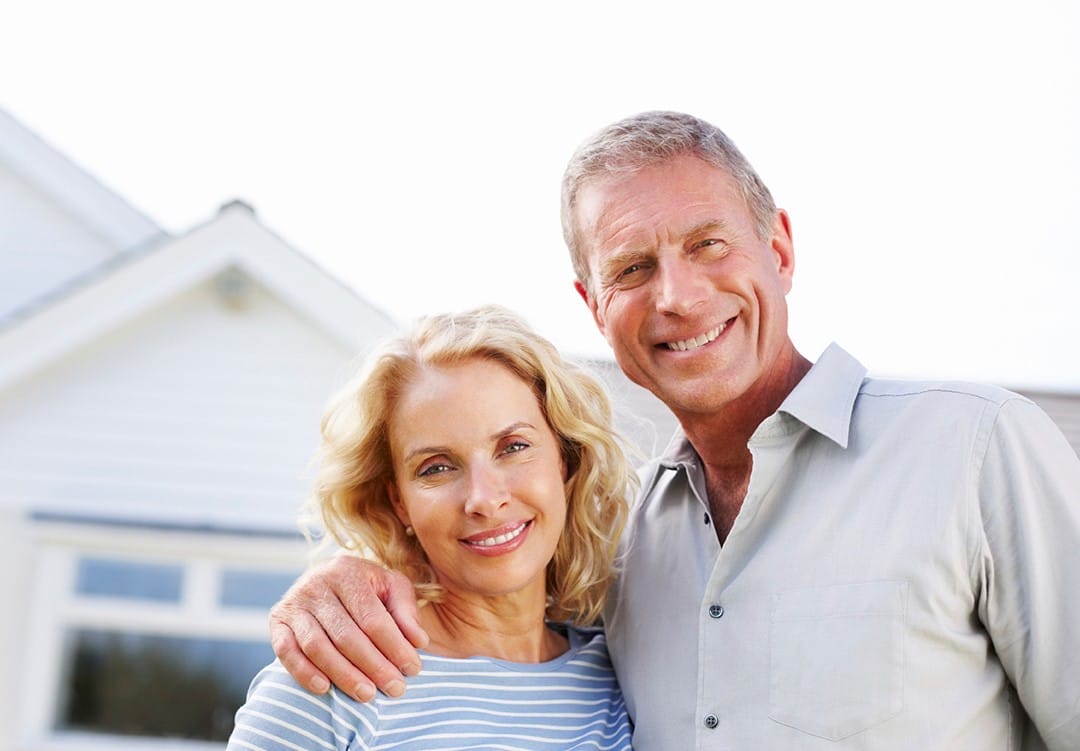 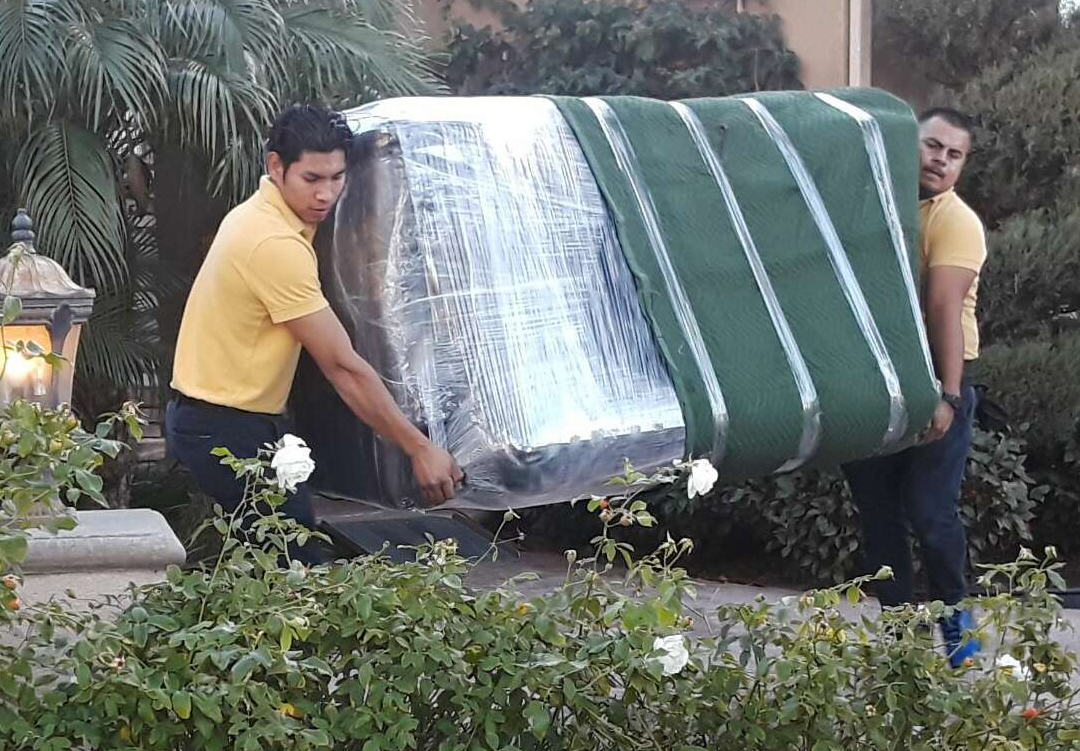 Geography & Population: Laguna Beach is Southern California’s premier coastal destination located midway between Los Angeles and San Diego and along the southern coast of Orange County. The City of Laguna Beach, based on 2010 figures, has a population size of 23,881 and covers 8.8 square miles. Conde Nast Traveler named Laguna Beach among ‘The Best Small Cities in the U.S.’ in 2016.

Location: Laguna Beach is in the heart of Orange County (The “OC”) adjacent to the Pacific Ocean with 7.1 miles of oceanfront vistas. Located 50 miles south of Los Angeles and 70 miles north of San Diego, Laguna Beach is accessible through Laguna Canyon or via Pacific Coast Highway. For more information, visit https://www.visitlagunabeach.com/media/facts/

Weather: Laguna Beach offers a very mild climate with average annual daytime temperatures ranging between the mid-60s in the winter months and the low-80s in the summer months. Evening temperatures in the summer months may warrant a light sweater. December is the coolest month, with August typically being the warmest. The average temperature in Laguna Beach fluctuates about 10 degrees between the summer and the winter. January, February and March receive the most rainfall, with an average of 2.5 inches.