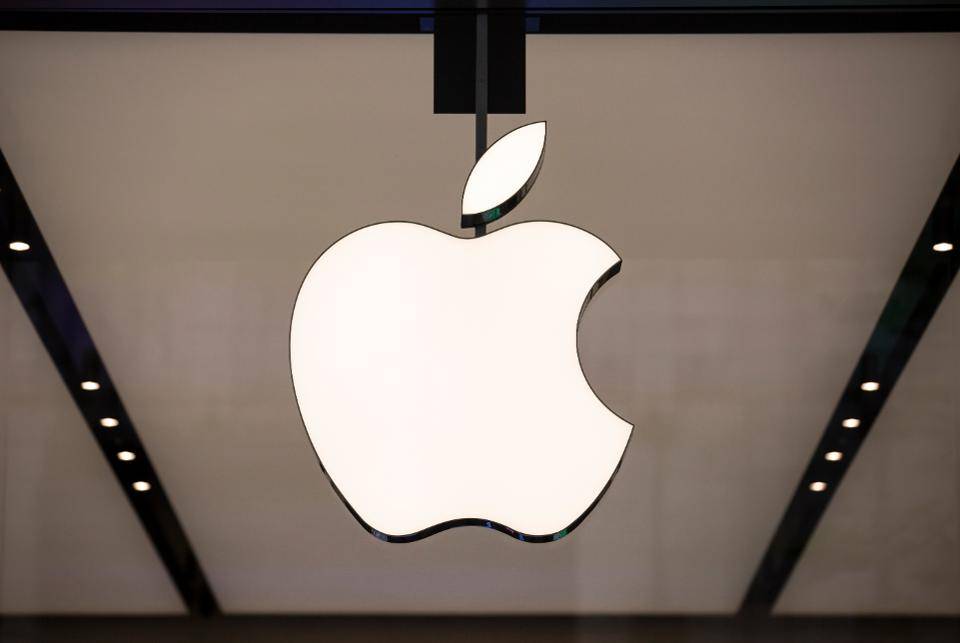 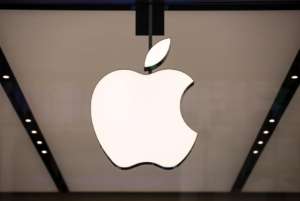 A big robust brand helps drive demand and pricing power. The five tech brands above do it better than anyone else and are the five most valuable brands in the world by Forbes’ count, worth a combined $586 billion, up 20% from last year.

Leading the pack as the world’s most valuable brand for the eighth straight year is Apple, with a value of $182.8 billion, up 8%.  Only Apple, thanks to its hard-core fan base, could get away with pricing a phone at $999 and proceed to sell 29 million of them in less than two months, as Apple did at the end of 2017, per Canalys research. Nearly one-quarter of those sales were in China, which hints at Apple’s global reach. Despite some gloom-and-doom forecasts for China ahead of its earnings announcement this month, Apple announced 21% revenue growth for the quarter in the world’s most populous country.