This northernmost of Southwest Florida’s 10,000 Islands spent its first 50 years of incorporation being dominated by the clamming industry. Heck, there wasn’t even a bridge to the island until a small wooden swing bridge was built in 1938. But then the Mackle brothers arrived in the ‘60s and gobbled up huge swaths of waterfront land — Marco Island hasn’t looked back since!

Actually, some of that land wasn’t exactly on the water, so the brothers constructed an extensive series of waterways throughout the entire island. By the time they were finished Marco boasted 100 miles of inland waterways to go with its full six miles of Gulf Coast beaches. Then they built luxury homes on all that now waterfront property and set the stage for Marco Island to become the top tier resort and residential destination it is today.

Those visionary Mackles didn’t skimp on the homes they built either, and those homes have in turn appreciated strongly. In fact, Best Places says Marco Island’s current median home price is $548,100, which is nearly double Zillow’s $226,800 national average. But when you consider almost each and every one of those well-appointed homes is on the water, where Florida properties generally start at $1 million, Marco’s half-million dollar median is really rather affordable.

The exclusive island community’s relative affordability is further enhanced when you take into consideration its high livability factor. For instance, Insurify named Marco Island the Most Educated City in Florida, while the National Council for Home Safety and Security ranked it the state’s No. 1 Safest City. Not bad for a barrier island that just 50 years ago was known only for its clams! 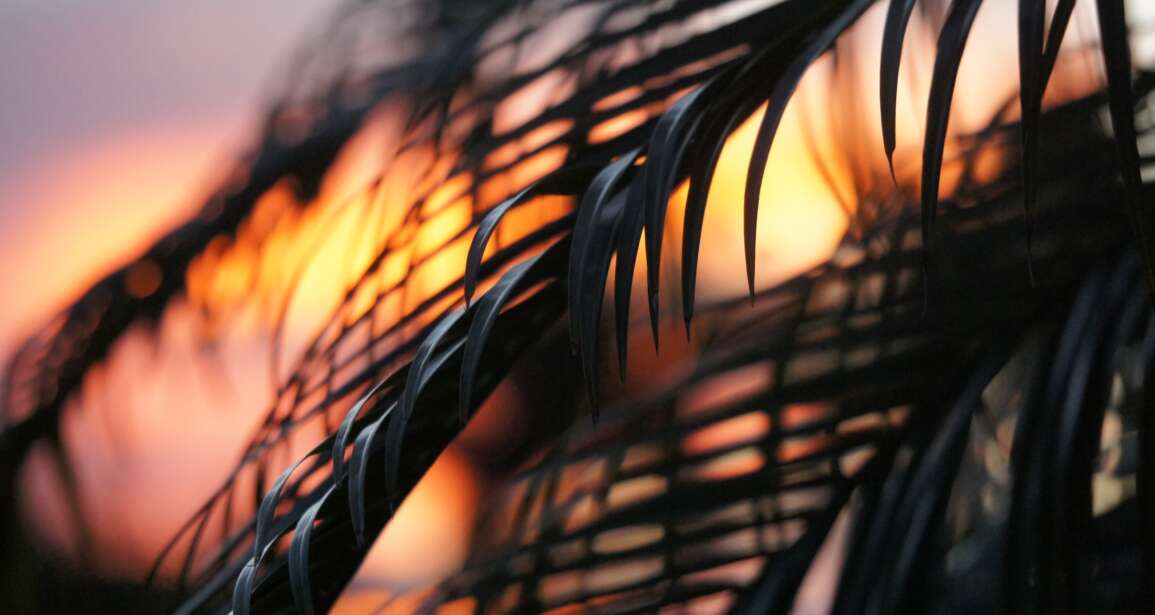