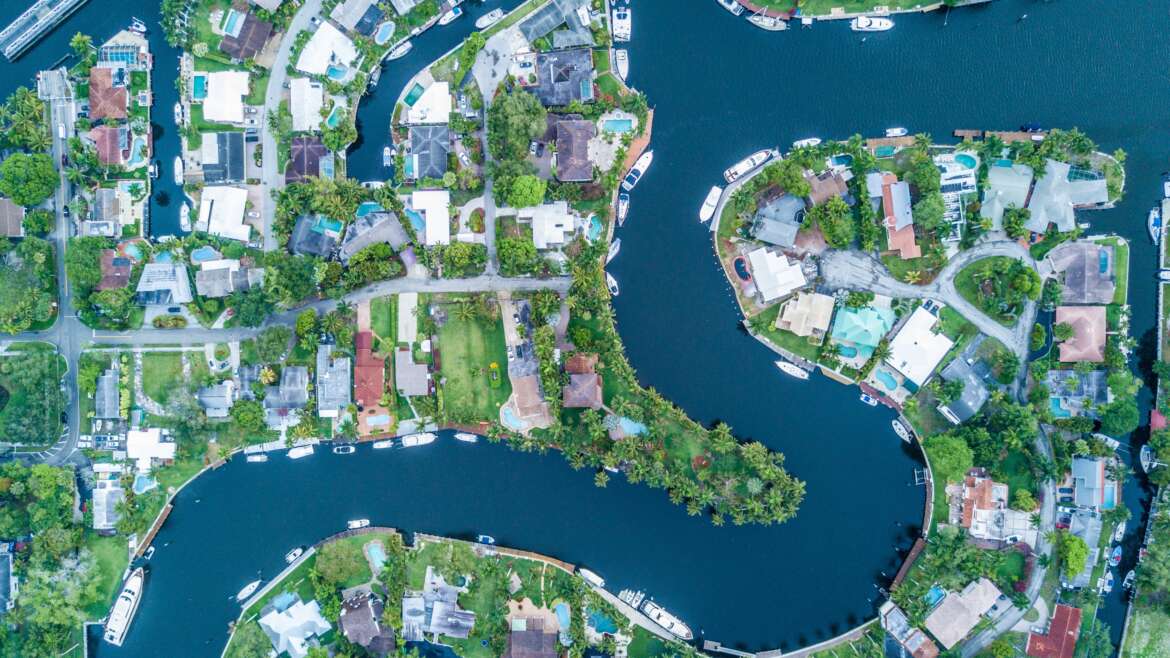 The Gold Coast continues to be one of Florida’s most rewarding areas. The Tri-County region, which anchors the state’s Southeast and consists of the counties of Miami-Dade, Broward and Palm Beach, is respectively dominated by the boomtowns of Miami, Fort Lauderdale and West Palm Beach. And while the three counties are generally ranked, rated and classified as a whole, each city and its satellite towns have their own distinctive character. And by distinctive we do mean distinctive, with all three counties vying to top each other in both worth and uniqueness.

Here Big Win takes a good look at bustling Fort Lauderdale and the rest of its home county of Broward. The Gold Coast continues to attract the best and the brightest America has to offer, largely because the Gold Coast offers the best and the brightest opportunities in America. The market also boasts a Quality of Life that’s as high as the hopes that begat this sophisticated stretch of Florida’s sparkling Gold Coast.

Fort Lauderdale may lie equidistant between Palm Beach and Miami, but the city is no longer content to exist in its neighbors’ shadow. In fact, over the past decade, Fort Lauderdale has developed a look and a feel and a market all its own.

As has its home base of Broward County. According to real estate website Zillow, the county has an increasing list of “million dollar zip codes” (that is zip codes where at least 10% of homes are valued at a million dollars), including those of Coral Ridge, Hollywood Beach, Lauderdale-By-The-Sea and Weston.

Of course Lauderdale itself has neighborhoods where fewer than 10% of the homes are valued at $1 million, including Idlewyld, Riviera Isles, Palm-Aire Village, Bal Harbour, Laudergate Isles, Navarrea Isle, Nurmi Isles, Hendricks And Venice Isles. And frankly, some of these neighborhoods don’t have homes that fall below the million dollar threshold.

Perhaps that’s why so many banks have chosen to tower over Lauderdale’s increasingly bustling downtown. Bank of America, Barnett Bank, PNC, SunTrust and SouthTrust all boast named skyrises in the city center, while Regions Bank anchors One Financial Plaza and Deutsche Bank does likewise at Las Olas Centre.

Of course, Fort Lauderdale’s Atlantic Oceanfront positioning is also an attractive selling point and city founders did everything in their power to ensure the town would forever be able to take advantage of all the sea has to offer.

And boy has the town complied. Its 300+ miles of waterways have lured over 50,000 registered yachts to the city. And those yachts have in turn earned Fort Lauderdale the distinction of being labeled “The Yachting Capital of the World.” Then again, Lauderdale also serving as host to the world’s largest international boat show doesn’t hurt. Neither does the town’s the 3000+ annual hours of sun.

But while the booming Fort Lauderdale International Boat Show helps attract the city’s 13 million annual tourists and the famed Intracoastal Waterway allows the cavalcade of yachts to easily access the Atlantic, it’s officials’ commitment to the industry itself which has made Fort Lauderdale a maritime mecca. In fact, a study conducted by the Marine Industries Association of South Florida and the Greater Fort Lauderdale Alliance determined the marine industry had an $8.9 billion estimated economic impact on Broward County. That includes $3.1 billion in wages and earnings, $1.5 billion in sales and 111,398 supported jobs.

Furthermore, county officials have enacted a series of forward-thinking initiatives incorporating clean and cutting edge technology that will keep it competitive for many years to come. Among the most promising perhaps is the county’s Property Assessed Clean Energy Program (PACE), that has made generous financing available for a variety of top-tier energy efficiency and conservation projects for both residential and commercial property owners. That forward thinking extends back to 2002, when Broward County became a member of the U.S. Green Building Council, carried on in 2008, when the county passed a “Green Building” resolution that required all new building construction meet LEED-certified minimum standards. And it continues to this day, where the county keeps several LEED-accredited professionals on its staff.

Yes, Fort Lauderdale has come a long way since the days the likes of Annete Funicello and Frankie Avalon made it the Spring Break Capital of the World. In fact, one need only scout the field of cranes spread across the city center’s skyline to see it’s become something of a boom town.  And with an influx of new talent and capital, and an open-minded administration, the city’s certainly to keep its boom booming for some time to come. Heck, when you add the kind of business-friendly climate that has made Florida U.S. News & World Report’s #7 in Best Economic Growth and family-friendly climate that’s made it Business Insider’s #1 Most Moved to State, that boom may never end!

Big Win Moving is well-versed in what it takes to relocate to the Sunshine State. In fact, since our inception we’ve helped thousands make the move. And by combining efficiency and experience, care and consideration, not to mention top flight professionalism, we’ve made those many, many moves even more seamless and effortless than our clients even imagined! 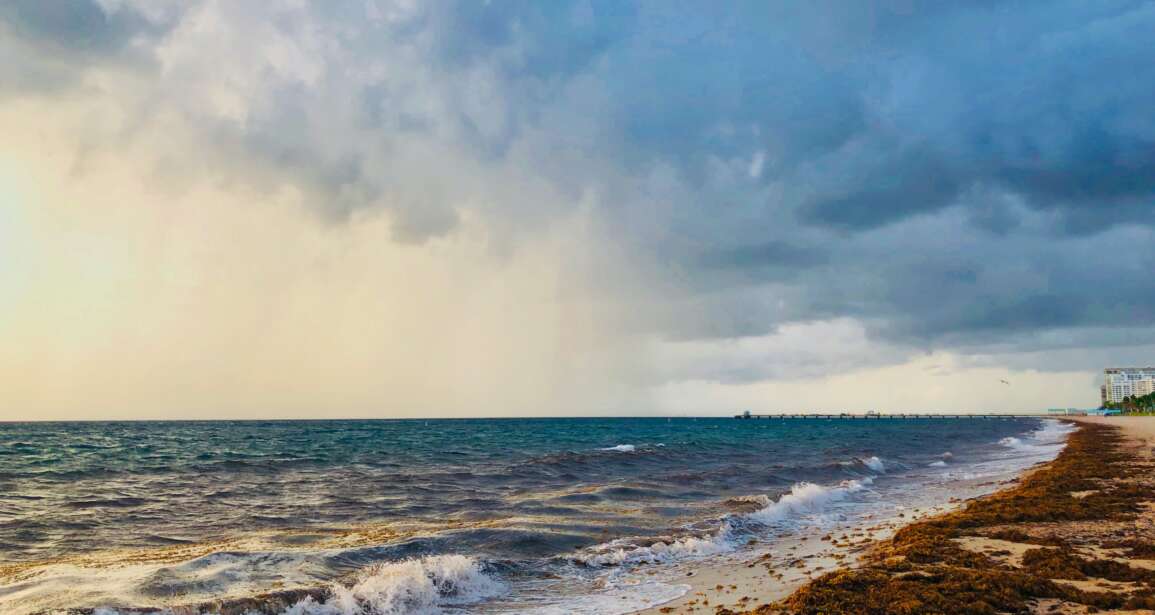