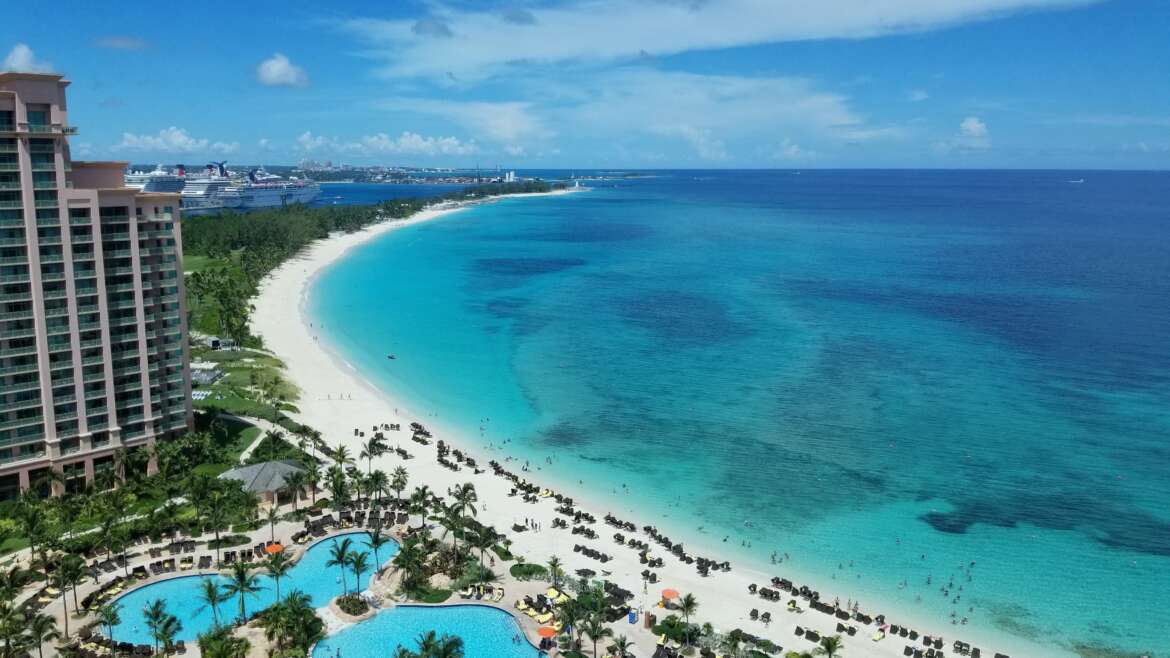 The Paradise Coast: Moving to Florida?

The Paradise Coast might very well be Florida’s Best Kept Secret, and the majority of its 300,000 some-odd residents would probably very much like to keep it that way. In fact, the area’s populace prides itself on maintaining the kind of discretion upon which secrets are best kept. That means even signage, when any exists, is kept to a strict and tasteful minimum.

And with good reason too. When you’ve been blessed with a pocket of veritable paradise it’s only natural to want to protect it, especially when it turns out to be a veritable natural wonder. The region, which comprises all of Collier County, is nestled in the Southwest corner of Florida along the tranquil Gulf of Mexico. And though the stretch boasts the towns of Naples, Marco Island and Everglades City, more than 80% of the area remains a marvelous mix of cypress forests, mangroves, tropical woodland, estuaries, barrier islands and, of course, soft white sand beaches. In fact, there are over 30 miles of those pristine swaths of white sand, including Bonita Springs’ Barefoot Beach Preserve, #2 of Dr. Beach’s Top 10 USA Beaches.

Of course such natural wonders require suitable accommodations, and there the Paradise Coast also represents itself beautifully. In fact, Condé Nast Traveler’s 2019 Readers’ Choice Awards placed The Edgewater Beach Hotel number 12 of the Top 15 Hotels in Florida, while Top 30 Resorts in Florida designations went to LaPlaya Beach & Golf Resort (#14) and the JW Marriott Marco Island Beach Resort (#22). The results were culled from more than 600,000 Condé Nast Traveler readers across the globe who submitted a recording-breaking number of responses rating their travel experiences. Needless to say the Awards provide a picture perfect snapshot of where and how the best-traveled people travel today.

While the combination of natural wonders and top-tier lodging may lure the well-informed traveler, it’s the Paradise Coast’s quality of life that compels many of them to stay. For the fourth straight year, Gallup reports that the Naples-Immokalee-Marco Island metro area had the highest wellbeing across 156 U.S. communities. The ranking is based on data collected in 2017 and 2018 as part of the Gallup National Health and Well-Being Index. And it not only again places the region ahead of popular California spots such as Salinas and Santa Rosa, as well as the metro areas of Boulder, Colorado and Ann Arbor, Michigan, but it marks the first time in 11 years of annual Well-Being Index reporting that the same city has topped the rankings four times in a row.

Big Win Moving has long noticed the many amenities on offer in The Paradise Coast, so have our clients. And we’re proud to have helped a small score of discerning Americans relocate to such a pristine place. We’re also proud to boast about The Paradise Coast. And here we provide a few more reasons why you might wish to make your dreams come true in this wondrous stretch of Southwest Florida. 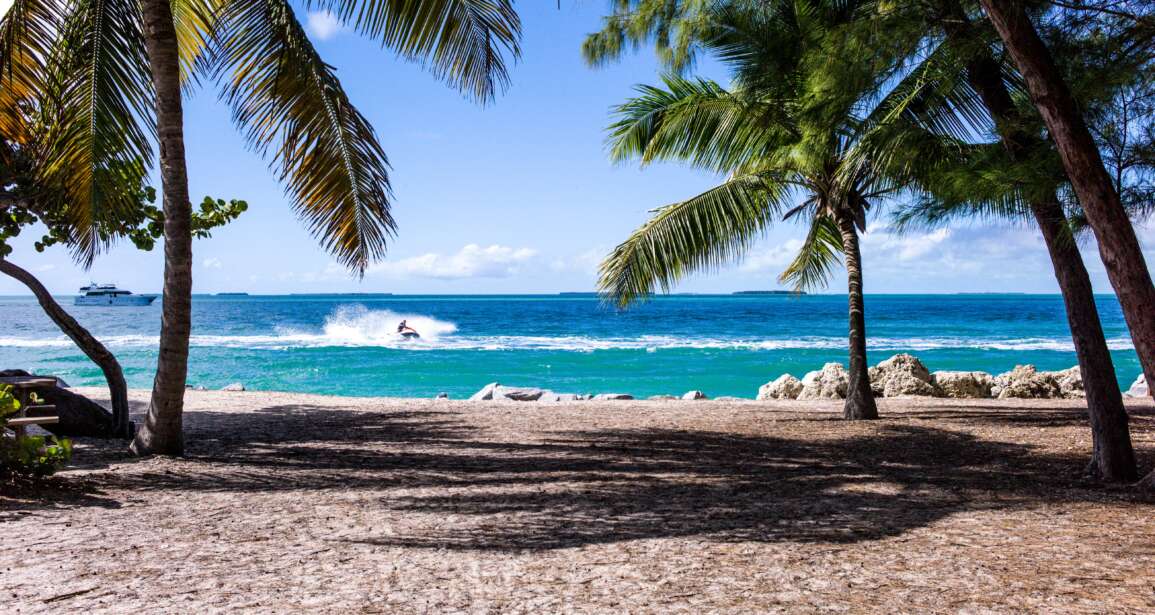 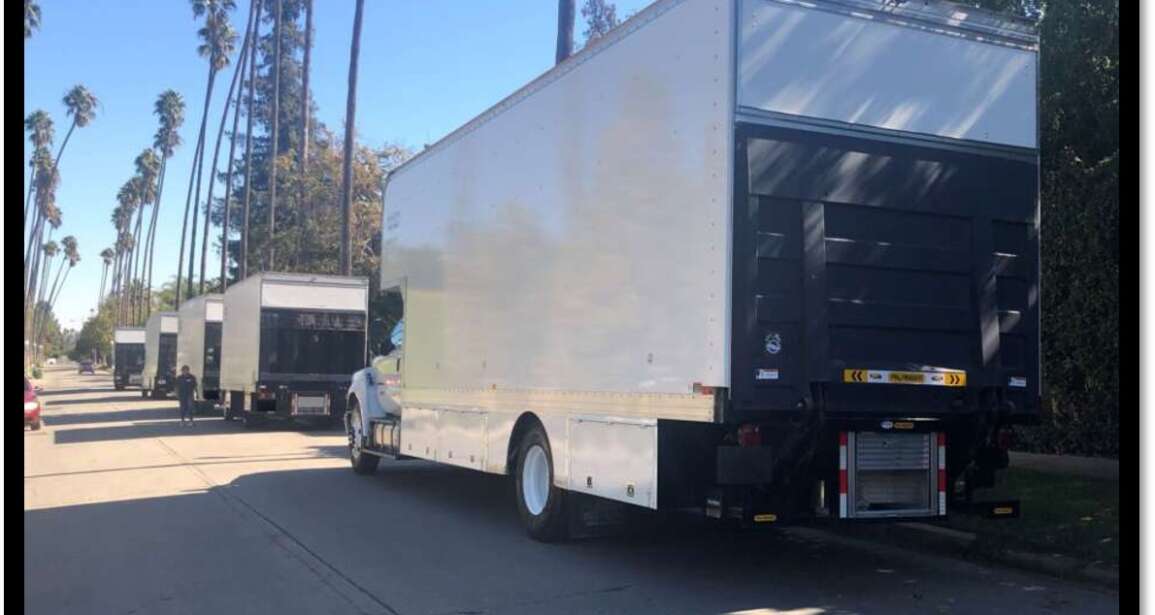